Last Sunday, I introduced my friend Cynthia B. to my favorite movie during my teen years, The Apple Dumpling Gang (1975), said to be the highest grossing Disney movie of the 70s. It’s slapstick comedy, but has complex characters.

I’ve always admired Dusty, the stage driver. She’s the stabilizing influence for most of the town.

When three orphans show up on her stageline, she isn’t afraid to stand up to Donovan, the gambler who got snookered by their sleezy uncle into caring for them through a poker game.

Dusty helps out with meals and shows Donovan how to care for the kids, but doesn’t let Donovan pawn the kids off on her, either. Despite his flattery about how she would make a great mother. She makes him own up to his agreement. 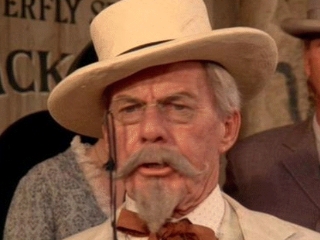 But this time watching the movie, I realized where Dusty’s grit and determination come from.

Dusty had to beat codependency. Her absent, disconnected father, president of the stage line (in name), spends all day in the town bar making inane, quasiphilosophical statements.

So when the kids find a gold nugget and half the town suddenly wants to adopt them, Dusty and Donovan agree to marry for the kids’ sake. But Dusty doesn’t become a demure, dutiful wife.

When Dusty suspects Donovan may “attempt to exercise his husbandly prerogatives” after promising her the union would be sexless, she’s not afraid to chew him out for it in public. 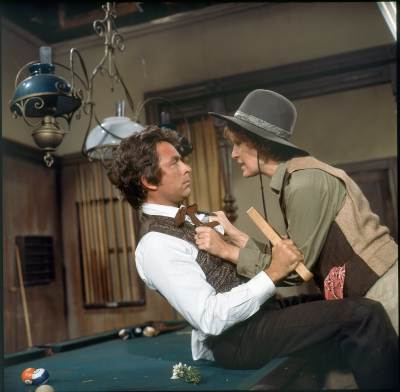 The idea of marriage has frightened me for years. My mom used to tell me that “not all marriages are like your dad and I, don’t be afraid to date someday.” I don’t think I really believed her.

I’m too afraid of being controlled, of being fettered. I fought too hard for my freedom.

And sometimes, masculinity frightens me. I’ve needed certain guys to reassure me that they aren’t all just a domineering bunch out to crush my spirit.

I gave up my teenage idealism about courtship in college, when I realized my dad may never approve of someone I would want to marry.

And I never seriously dated in the two years since I moved out.

Yes, I want to be a mother, yes, I’d like to fall in love. But not if it means losing my soul.

At the end, Dusty and Donovan decide they’re in love after all. As Donovan buys a homestead for their new little family, Dusty comes downstairs in a dress for the first time. Maybe she finally feels safe to express her feminine side, without fear. 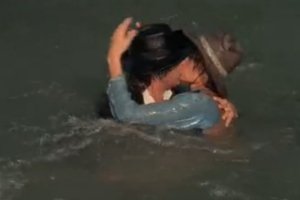 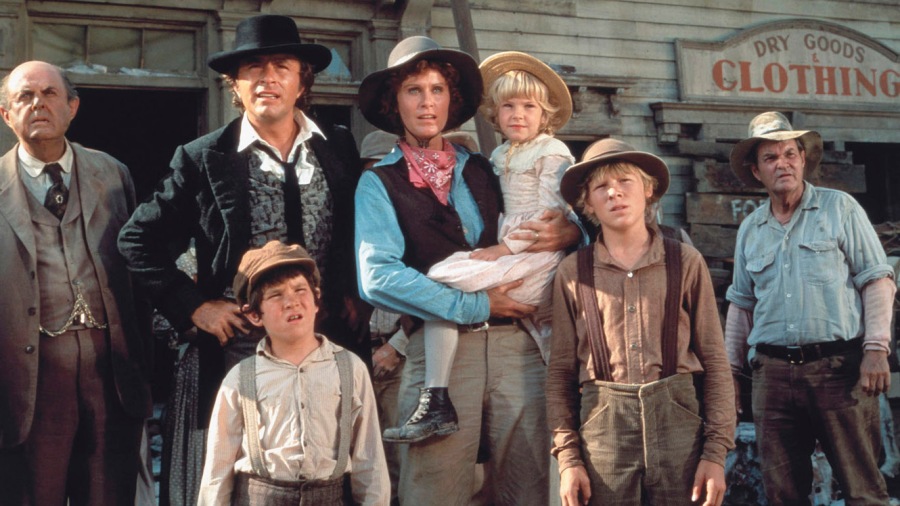 Last week, a guy asked me to date him. Fear of hurting him, fear of control, fear of being hurt all raged inside. But finally, after we’d both voiced our insecurities and logical objections, I decided it was worth trying.

EDIT: also due to “a firm kick in the pants to let go of my fear by my friends.”

Yes, relationships are scary. All relationships. Yes, you will end up wounded. But I’ve played safe for a long time. There’s always risk.

So I went from acting like Theodore and Amos here… 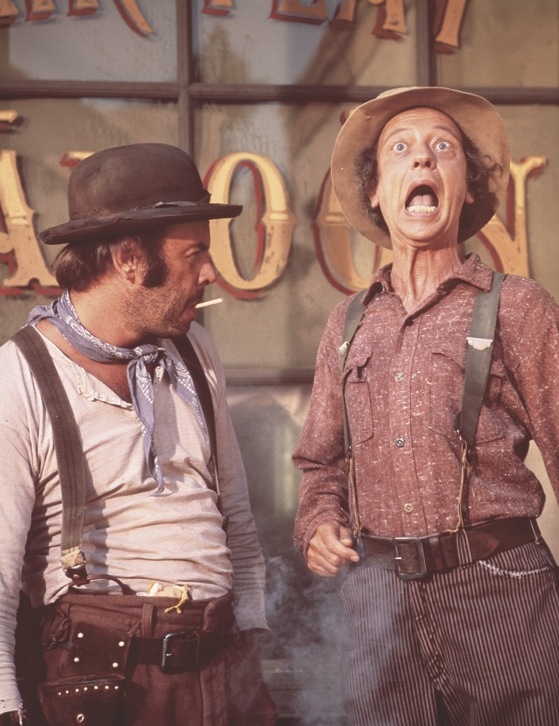 Maybe, just maybe, it’s safe now to be my sappy, girlish self.